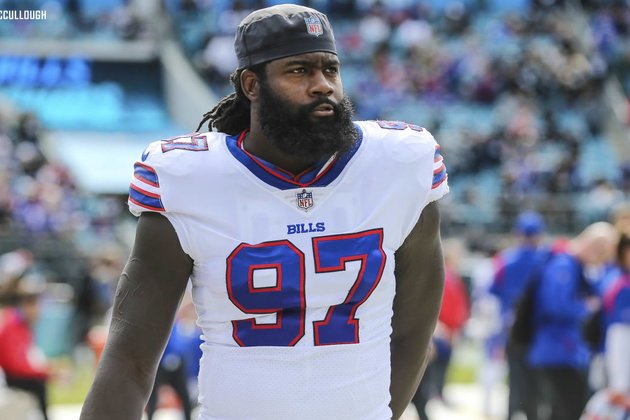 Check out our series highlighting 2022 new player signings for the Houston Texans.

A 12-year veteran defensive lineman, Addison began his career as an undrafted player who has now appeared in 159 games (58 starts) and recorded 261 tackles (162 solo), 64 tackles for loss, 67.0 sacks, 112 quarterback hits, six passes defensed, 13 forced fumbles and four fumble recoveries.Addison played for four different teams in his first two seasons (2011-12), Chicago, Indianapolis, Washington and Carolina, before spending the 2013-2019 campaigns with the Panthers.Addison has recorded seven multi-sack games in his career. He put up a single-game high of 3.0 sacks twice, at the Arizona Cardinals (Sept. 22, 2019) and against the Tampa Bay Buccaneers (Nov. 4, 2018).During the 2020 AFC Championship game at Kansas City, Addison a postseason single-game career-high five tackles (four solo) and two tackles for loss in the AFC Championship Game at Kansas City (1/24/21).He also played in Super Bowl 50 when the Panthers faced the Denver Broncos in 2015.Addison's brother, Gjamal Antonio Rodriqcus, was fatally shot in 2019. The Panthers placed Addison's jersey on the bench while he was in Alabama dealing with the family tragedy and Head Coach Ron Rivera awarded him the game ball.Addison played two seasons (2009-10) at Troy after playing two junior college seasons (2006-07) at Northeast Mississippi Community College in Booneville, Mississippi. He had a breakout senior year at Troy, when he logged 10.5 sacks, 15.5 tackles for loss, three forced fumbles and 47 tackles (35 solo).Attended Tarrant (Ala.) High School, where he played running back, quarterback and defensive end and lettered in varsity football and basketball all four years.At Tarrant High School in Alabama, Addison primarily played running back. He was moved to quarterback after the starting quarterback suffered an injury. When Addison broke his hand on his throwing arm, he again changed positions, this time to defensive end.In his past two seasons with the Buffalo Bills, Addison recorded 59 tackles (41 solo), 15 tackles for loss, 12.0 sacks, 15 quarterback hits, four passes defensed and two forced fumbles in 32 games played with seven starts.

Click here to join The Stampede and be the first to hear when the 2022 Texans Schedule is released. 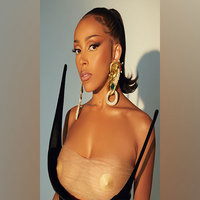 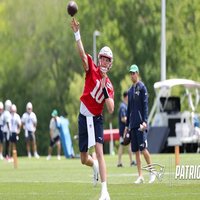 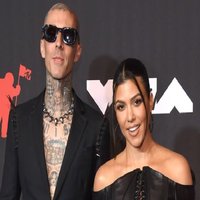 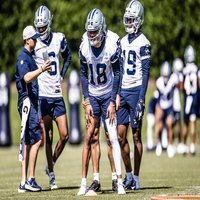