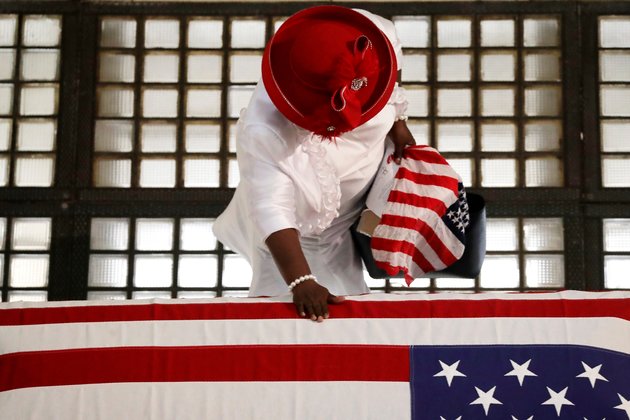 Mourners of all ages and races said their final goodbyes Wednesday to civil rights lion John Lewis as his body lay in repose in Atlanta.

Lewis represented a large section of the Georgia state capital in the U.S. House of Representatives for 33 years before dying of pancreatic cancer last week at age 80.

People lined the streets of downtown Atlanta as his casket was brought into the capitol, where it was to remain throughout the night to give the public a chance to pay respects.

Georgia Governor Brian Kemp told Lewis' family that "everyone knows the name of John Lewis, and more importantly, they know his record of standing up, speaking out and shaking up the status quo. Congressman Lewis changed our country in profound and immeasurable ways, and his legacy of passionate service is truly unmatched."

There will be a funeral for Lewis on Thursday at Atlanta's Ebenezer Baptist Church - where Martin Luther King Jr. preached - followed by a private burial.

Wednesday's remembrance for Lewis was one in a series honoring the late congressman, who was born to sharecroppers in heavily segregated Alabama and as a young man in the 1960s battled bravely for civil rights and nearly lost his life doing so.

Lewis' body was flown to Atlanta after lying in state in the U.S. Capitol - only the second Black U.S. lawmaker to be honored in this way. Representative Elijah Cummings of Maryland, who died last year, was the first. 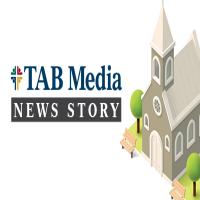 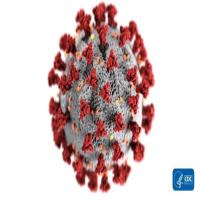 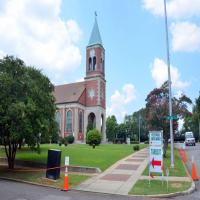 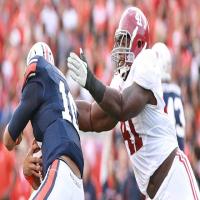 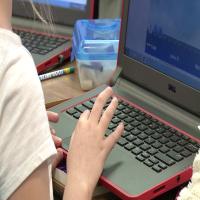 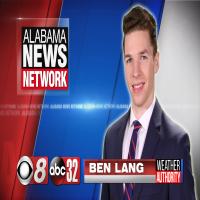 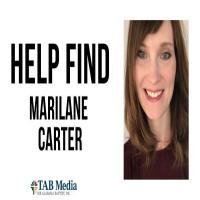 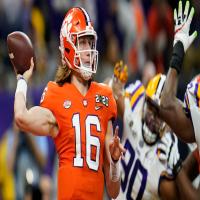 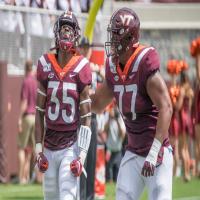 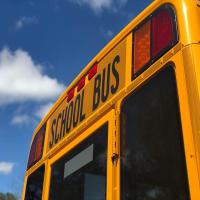 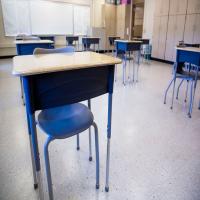 Fulmer expected to start for Detroit against Chicago - Baseball 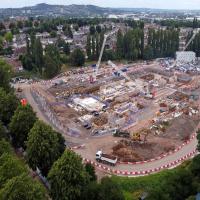 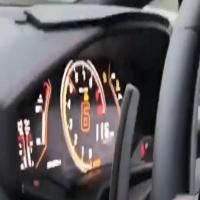 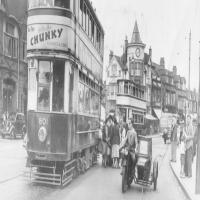 How the suburbs of Birmingham have changed over time. 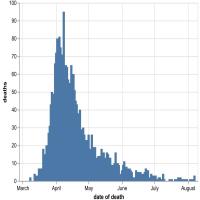 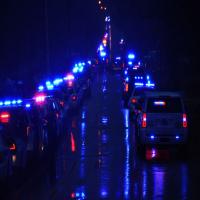 Beirut blast could have been caused by missile or bomb, says president

Venezuela: Trump administration hopeful Maduro will not last the year

Mellis Davey: The Wine, the Switch, and the Wardrobe

Major casualties as repatriation flight from Dubai to India crashes 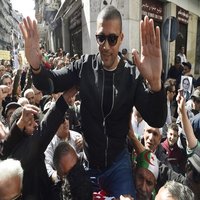 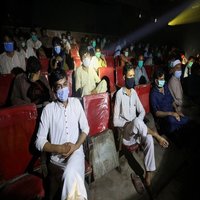